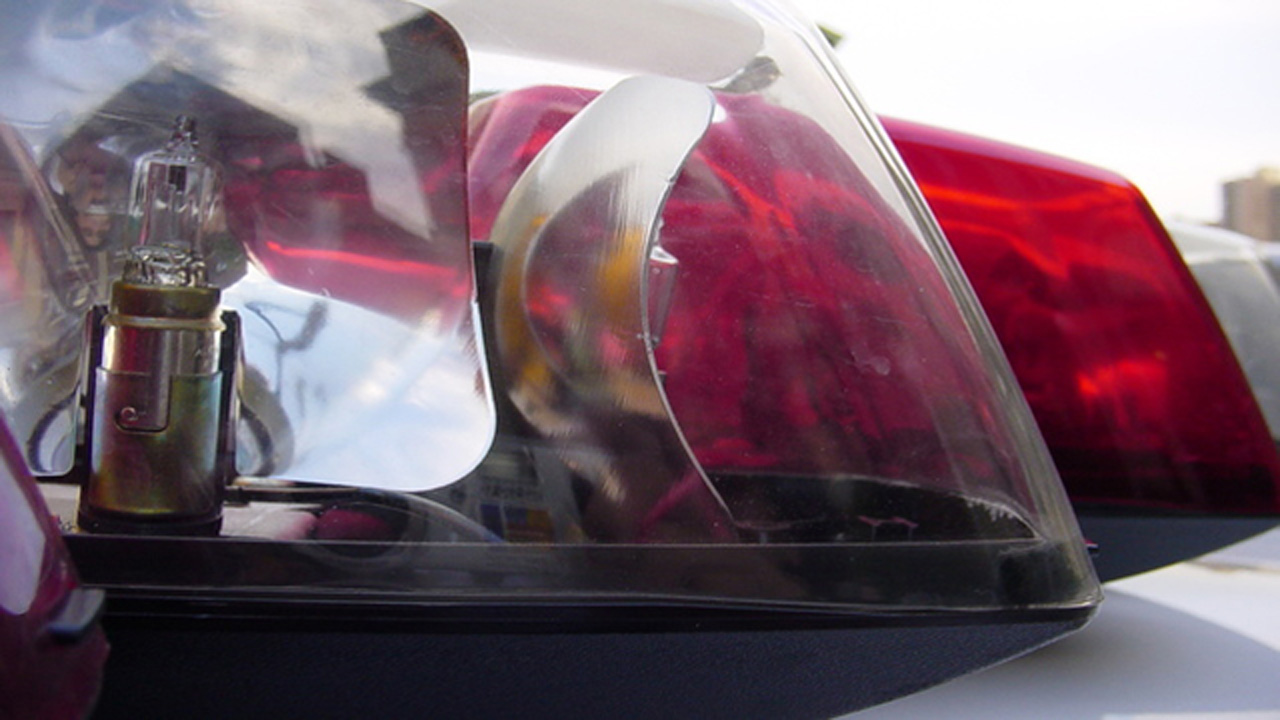 OKLAHOMA – An Oklahoma man accused of trying to bite sheriff’s deputies and stab one with a pen during a courtroom scuffle in Wisconsin is facing an arraignment in January on felony charges.

A criminal complaint charges 30-year-old Billy Henderson, of Tulsa, with attempted battery to a law enforcement officers, resisting an officer and disorderly conduct.

The complaint says Henderson was restrained by a belly chain, double-locked handcuffs and leg restraints when he tried to attack the deputies in Juneau County Circuit Court last October. A deputy eventually used a stun gun to get Henderson to comply.

New Sonic to Open in Lawton Near Cache & Sheridan