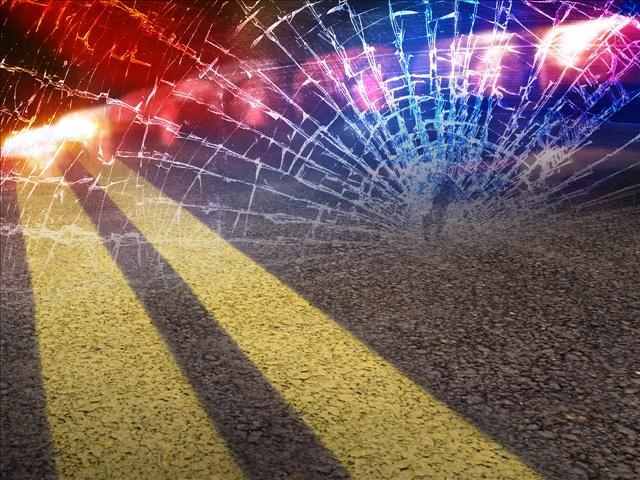 LAWTON — Two people are hospitalized after one was ejected when their truck rolled after a crash in Lawton Saturday afternoon.

Officials responded to a call about 2 p.m. Saturday on Lee Boulevard and NW Red Elk Road.

According to Oklahoma Highway Patrol troopers, Lawton resident Abosede Ogunbusola, 29, was driving with a 13-year-old girl in a 2012 Kia Sorrento southbound on NW Red Elk Road when she failed to yield to on-coming traffic.

Lawton resident Nathan Koweno, 34, was driving a 2008 Dodge Ram Pickup when he attempted to merge onto NW Red Elk Road from Lee Boulevard.

Troopers state Ogunbusola struck Koweno’s truck on the driver’s side causing it to roll an undetermined amount of times before he was ejected from the cab 10 feet away.

When officials arrived on scene, first responders flew Koweno to OU Medical Center where he is listed in critical condition with head, arm, leg, internal and external trunk injuries.

EMS drove Ogunbusola to Comanche County Memorial Hospital where she is listed in serious condition with neck and internal trunk injuries. Troopers state the 13-year-old girl was not injured in the wreck.

Troopers state Koweno was not wearing a seatbelt at the time of the crash.