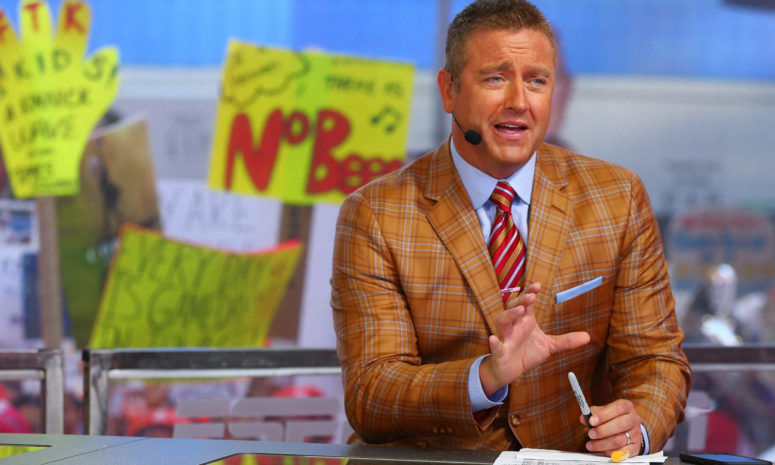 OKLAHOMA – The Oklahoma Sooners started the 2020 college football season as the favorite to win the Big 12 and compete for a spot in the College Football Playoff.

Oklahoma suffered two early losses in the season that derailed its hopes for a playoff appearance. However, the Sooners have rebounded well over the last few weeks of the season.

Oklahoma rattled off six-straight wins and currently sit at 7-2 on the season. ESPN’s Kirk Herbstreit thinks the Sooners have an outside shot at the playoff.

In fact, he made a very bold claim about this year’s Sooners team. He thinks Oklahoma is better now than it was with Baker Mayfield or Kyler Murray at quarterback.

“I think they’re better right now -end of December- than they were when they had Baker Mayfield, Kyler Murray or Jalen Hurts… this is a more complete Oklahoma team,” he said.

Oklahoma Class B football: How Dewar and Laverne match up in state final