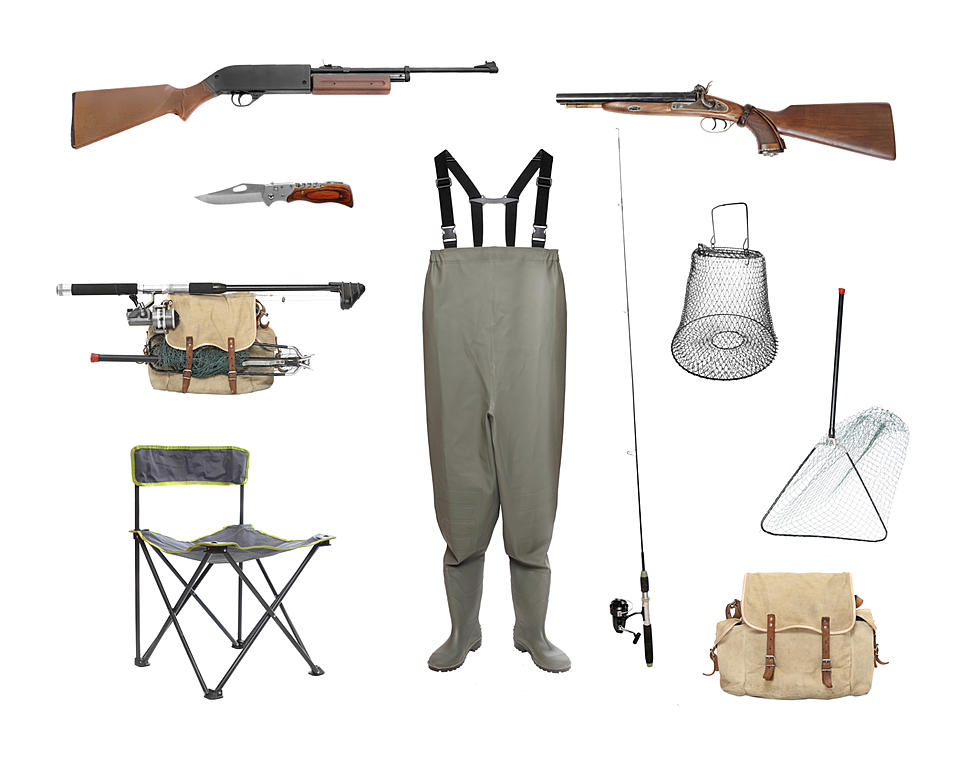 LAWTON, Okla – So I’m going through my nightly routine the other night, dinner was done, dishes washed, sat down in my chair, turned on the tube and hopped on facebook to see what had been happening in the last twenty-four hours. Looking around one of the Lawton pages, I see something akin to “Does Lawton need a Bass Pro Shop?” I kind of chuckled as the prospect, but then I really got to thinking, the real question is “Could Lawton support a Bass Pro Shop?” and the short answer is not in a million years. There are so many variables to such a loaded question, I supposed I at least owe you an explanation, so here goes.

First and foremost, having a huge Bass Pro Shops Outdoor World would be awesome, but it still wouldn’t make Lawton a must-visit location. In fact, if Lawton had a Bass Pro, it would be the type that OKC had before their Outdoor World was built in Bricktown. Yeah, OKC has had a Bass Pro for decades, you just didn’t know about it. You want to know why? Because it was in a strip mall, and looked like a gas station on the inside. You wouldn’t even know it was a Bass Pro if it weren’t for those classic foamy trucker hats they had in the window next to a hand-painted sign. It was just like walking into a tackle show with rows and rows of stuff designed to hook the angler.

Second, I think we’ve all been down this road more than once before, but as a general reminder, the City of Lawton wouldn’t allow it. Not that they would opt to miss out on any potential tax revenues and junk, they just have a deep history of chasing off businesses. Granted, most of the examples are still hidden in that good-ol-boy network of pure rumors, but there are countless businesses that the public got excited about over the years… Best Buy, Target, The Creamery, etc… but when it came down to signing on the dotted line, rumor is the city would try to twist their arms in an attempt to get too much out of a new business, and said businesses would walk away. Though, seeing what nearly happened to the creamery with our “supposed to be” CIP road money, perhaps they were just trying to give that guy no other option but to sell the whole thing to them… Again, pure rumor.

Third, there’s not enough money in Lawton to support Bass Pro’s full-MSRP prices. Sure, Bass Pro is known to have a few sales each year, whether it’s clothing, outdoors, tackle, etc… but their sales prices still can’t touch Academy’s prices on identical and/or similar items. My flippin’ hooks cost $2.60 each at Bass Pro… I get seven of them at Academy for $2.99. Still expensive in a sense for something I’m almost guaranteed to lose, but a savings anyway. With a median household income average just under $45k here in Lawton, there’s not a whole lot of disposable income to go around… That doesn’t mean people wouldn’t shop at Bass Pro, but generally, when people on the lower side of the pay scale splurge, they’re shopping for the lowest prices they can find.

It’s nice to dream about a huge business coming to Lawton, but that’s what it is… a dream.

Then again, things could change. We could start voting better local people into office that could enact change on the cities behalf. The biggest problem with small-business-owning politicians is, they will typically use their elected powers to look out for their own well being.

No money for marketing your biz? No problem