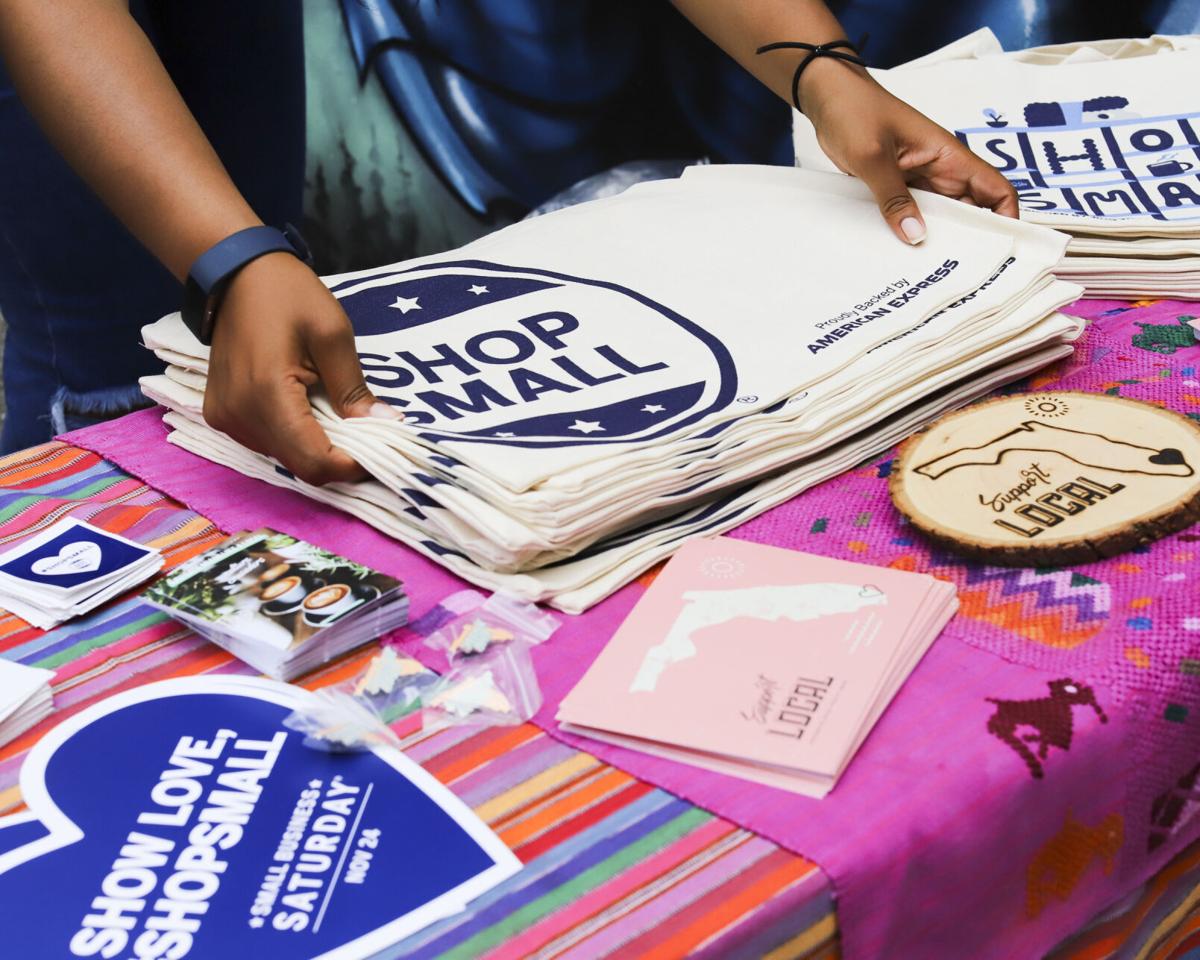 LAWTON, Okla. – Consumers spent an estimated $19.8 billion at independent retailers and restaurants on Small Business Saturday, according to data recently released by American Express, up from $19.6 billion from last year.

According to a press release from the U.S. Small Business Administration, data show shoppers from coast to coast made a significant impact at small businesses during the 11th annual Small Business Saturday, held Nov. 28.

The SBA said the survey also demonstrates the broad awareness that the Small Business Saturday movement has raised among consumers, with 97% of shoppers recognizing the positive impact they can make by shopping small, and 85% reporting they also encouraged friends and family to do so, too.

What’s Next for Small Business?

Should Lawton Have More Internet Providers?