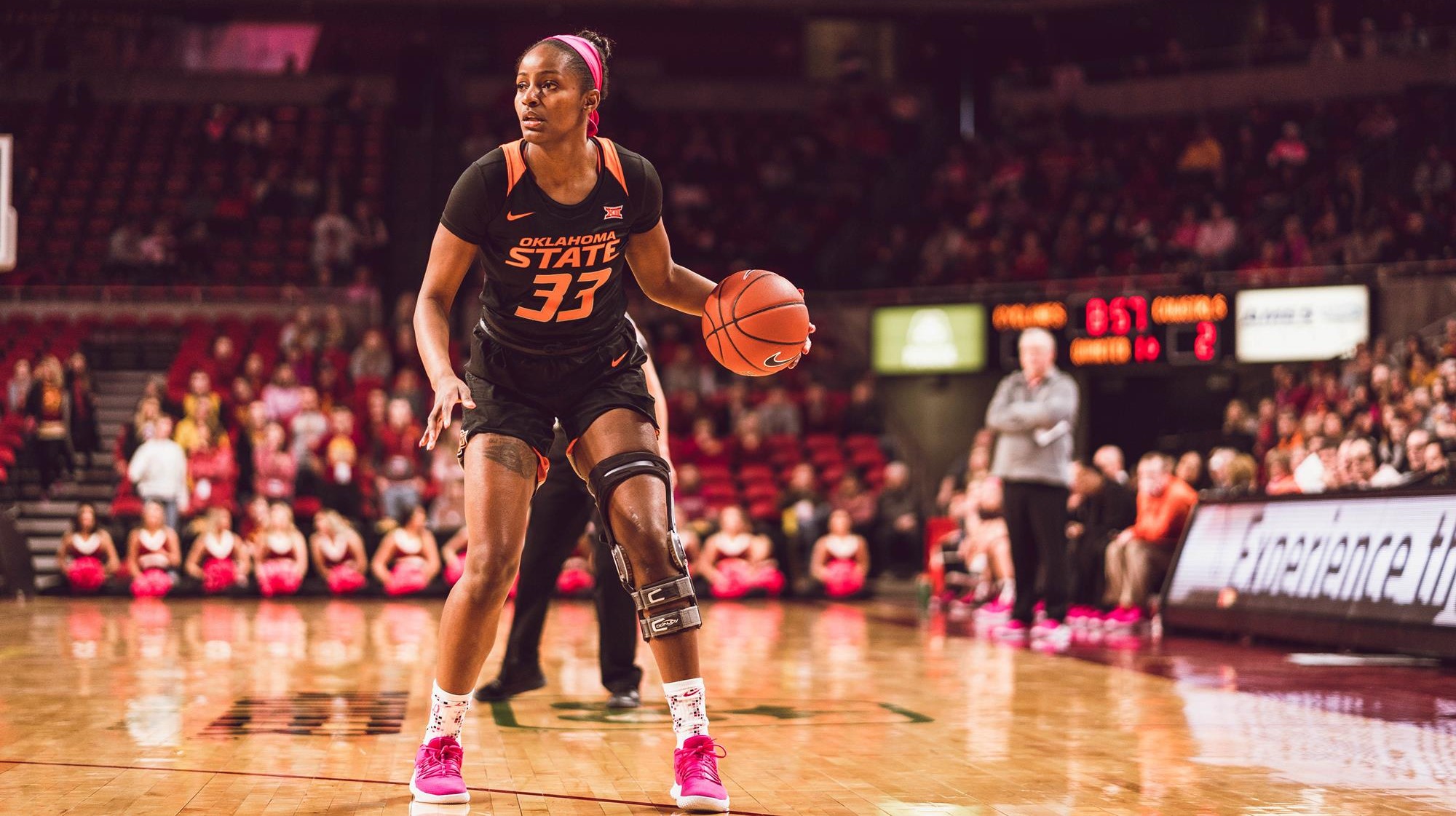 Niblack got the Mountaineers on the board with a baseline drive after a pair of shot attempts from both teams. West Virginia kept up the scoring with four points from Gondrezick and two more from Martinez, forcing Oklahoma State to call a timeout with 7:15 remaining in the first quarter. Oklahoma State came out of the break and quickly provided a response in the form of a 9-0 run that helped it take the lead midway through the first. Oklahoma State held a 21-16 lead at the end of the first quarter.

In the second quarter, Deans then scored to cut Oklahoma State’s lead to five points with six minutes remaining in the frame. But OSU’s redshirt junior guard Ja’Mee Asberry eventually sank a 3-pointer to help Oklahoma state take a 10-point lead and a 35-28 lead at halftime.

After a back-and-forth third quarter in which the Mountaineers never took the lead, OSU had a 58-49 lead heading into the fourth. In the fourth, a 3-pointer by Gondrezick cut the Cowgirls’ lead back to single digits with just under seven minutes to play. Then, Deans and Martinez cut Oklahoma State’s lead to three with 1:14 remaining, but West Virginia could not overcome the deficit and Oklahoma State took the victory.

Oklahoma Class B football: How Dewar and Laverne match up in state final