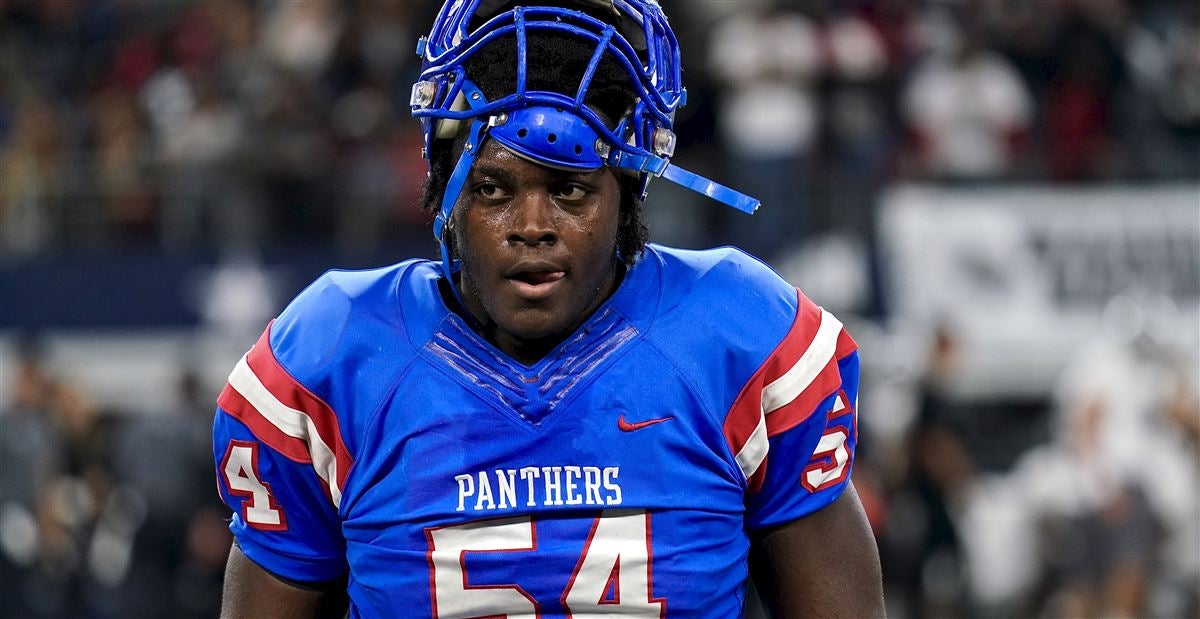 OKLAHOMA – The good news has finally come. Sophomore wide receiver Trejan Bridges has been cleared by the NCAA and is good to go for this weekend’s Big 12 Championship Game against Iowa State.

OUInsider.com’s Brandon Drumm was able to confirm the news Friday morning. After Bridges, his family and head coach Lincoln Riley met with the NCAA several times in previous months, they just found out in recent days he’d be able to play in the final two contests this season.

Even within the past week, though, Riley indicated it was anything but a sure thing that he’d be available for the conference title and bowl game.

“I know what the worst case scenario is, but everything else kind of continues to hang in the balance, like this whole thing has done,” Riley said.

As that would suggest, it’s been a trying process for Bridges after making an impact in multiple ways as a true freshman during the 2019 campaign.