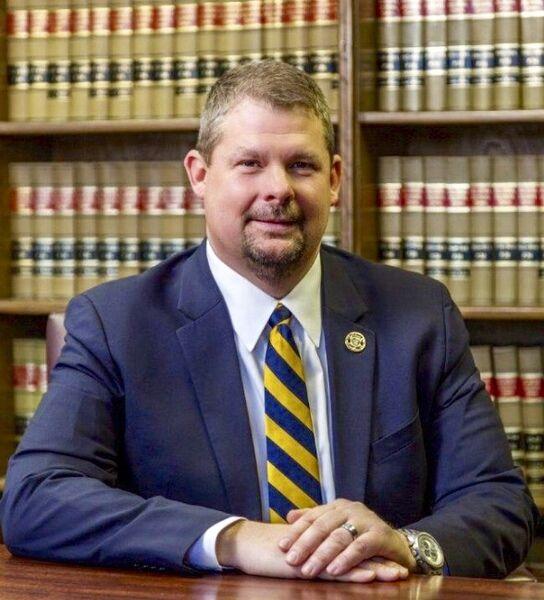 “I am greatly honored to receive this award. I have been blessed to serve as a prosecutor and minister of justice for my entire 21-year legal career. Every morning I wake up and am privileged to fight for the rights of victims and seek justice in the courts of Adair, Cherokee, Sequoyah and Wagoner counties. District 27 is very blessed to have amazing prosecutors and staff who work every day to make our communities safer.”