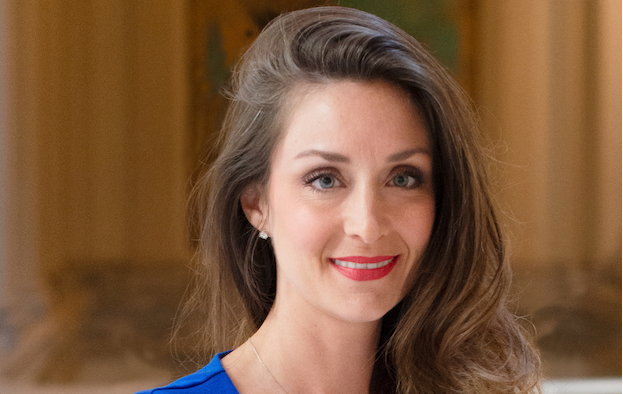 Sarah Stewart, an Oklahoma Highway Patrol spokeswoman, confirmed to KFOR that Stitt was part of a vehicle crash that occurred on Thursday afternoon.

Stitt was not injured, but the other driver involved in the crash was taken to a local hospital with minor injuries.

KFOR is awaiting further details on the crash.

Should Lawton Have More Internet Providers?

Oklahoma deputies fix fence after car drives through it