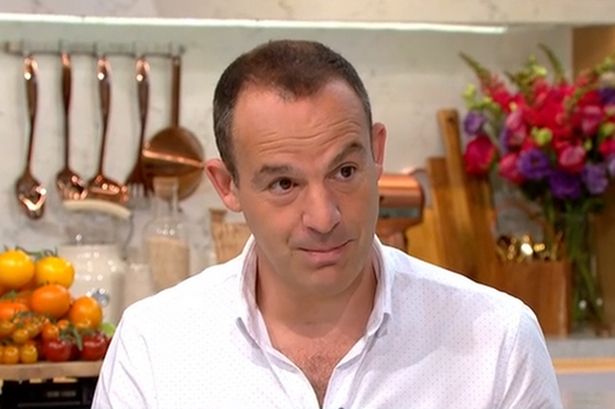 LAWTON, Okla. – For people with bigger lump sums to put away, the top accounts change.

With the top three mentioned, you can get a debit card if you want your children to spend on it.

“Now I know many parents actually like the pre-pay cards that have parental controls so you can manage and watch what your child’s spending money on,” Martin said.

“So it’s really a choice – the debit cards are free, the prepay cards have more functionality, but you pay for it.”

When it comes to junior ISAs, Martin had more tips.

The only other times it attracts tax is if money given by parents that earns more than £100 interest a year – then it’s taxed at the parent’s rate.

But parents now get the first £1,000 they earn in interest tax free anyway (£500 for higher rate taxpayers).

But that doesn’t mean there’s no reason to take out a junior ISA.

“The big pro is that the money’s locked away until your child turns 18,” Martin said.

“Some parents love that… Some people want their child to have access to the cash sooner, in which case don’t touch a junior ISA unless you’ve got so much savings it’s a tax issue.”

Shop Local With Grow the 580

Tips for Small Businesses For the Holidays & Beyond

New program to help small businesses during the holidays