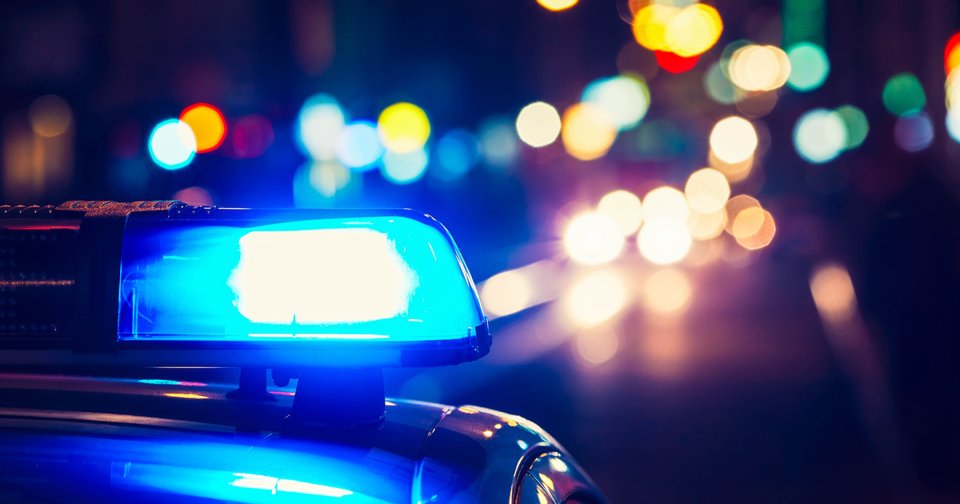 Timothy Dostan, 2 years ago
LAWTON, Okla. — Lawton police officers shot and killed a man they say pointed a firearm at them following a home invasion, the Oklahoma State Bureau of Investigation reported.
The OSBI said in a press release the shooting happened early Thursday after the man broke into a woman’s apartment and forced her to remove her clothes. The woman managed to escape the apartment safely, and officers who arrived on the scene encountered the suspect brandishing a gun, the OSBI said.

After negotiating with the suspect for about an hour, the suspect pointed the weapon at officers, who shot and killed him, police said. No one else was injured.

The names of the suspect and the officers were not immediately released.

Once the OSBI’s investigation is completed, it will be forwarded to the Comanche County District Attorney, who will decide if criminal charges are warranted against any of the officers.