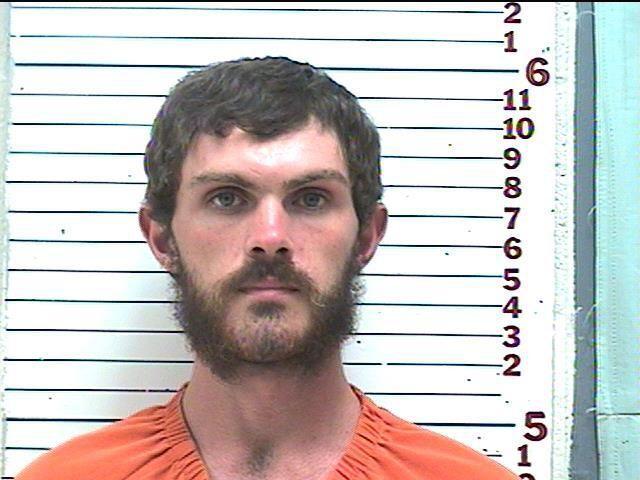 LAWTON, Okla.- A Wichita Falls man who pleaded guilty to an October 2019 kidnapping and rape that happened in Lawton has been sentenced for those crimes.

Investigators say Dolphin Wesley Hock entered a woman’s home armed with a pistol, and threatened to shoot her and a man who was there, even firing a shot into the floor. Hock reportedly pistol whipped the man, and at one point headbutted the woman. Detectives say he raped her after letting the man leave.

On October 5, 2020, Hock pleaded guilty to multiple charges including two counts of kidnapping, and one count of rape in the first degree.

Hock was sentenced Monday to 20 years in a Department of Corrections facility.

He will also receive 12 months of court supervision after his release and will be required to register as a sex offender.