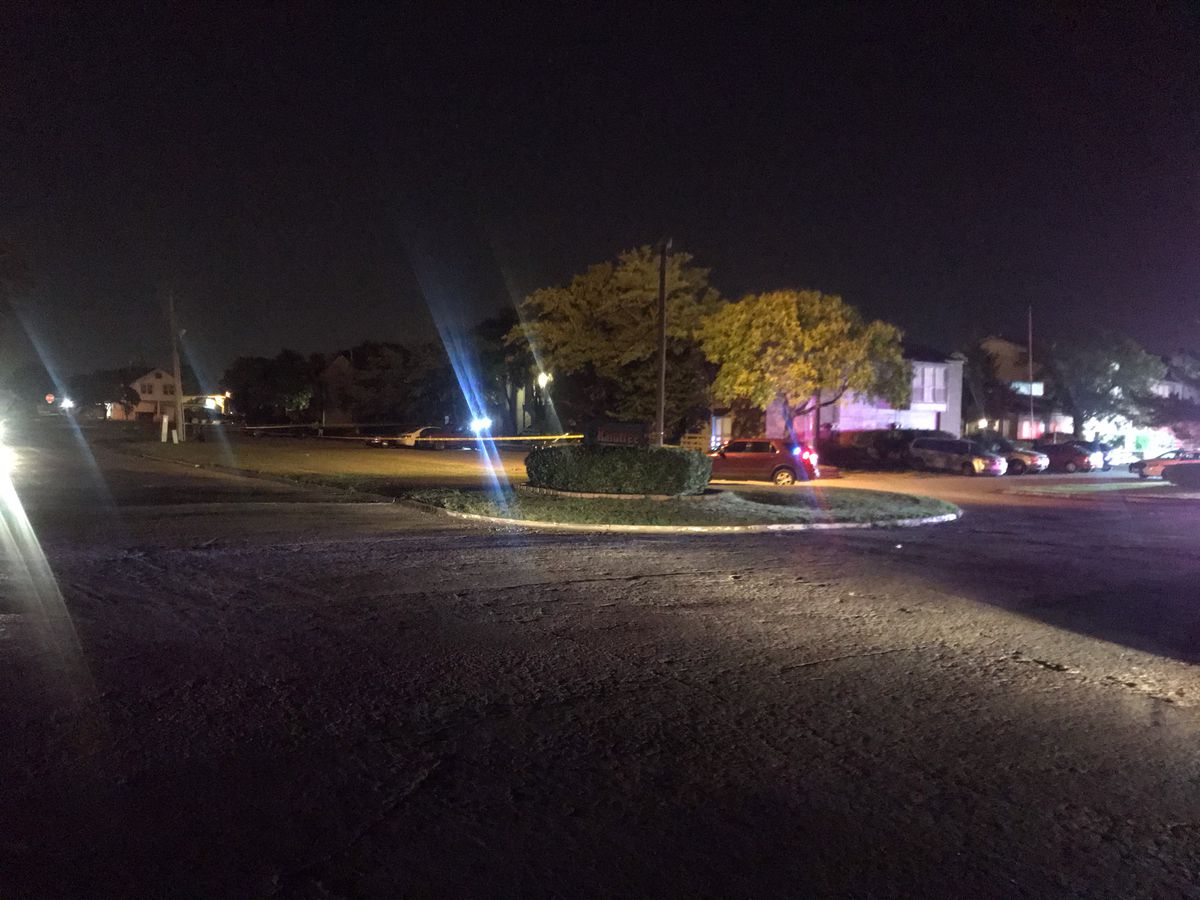 LAWTON, Okla. – Lawton police are investigating the shooting of a woman on Thursday.

Officers were called at approximately 12:43 p.m. to the 4700 block of NW Motif Manor regarding a shooting, according to a news release issued by Sgt. Elijah Garcia with the Lawton Police Department.

When officers arrived at the scene they found that a woman had been shot.

The woman was taken to a hospital.

Police are investigating the circumstances of the shooting.

Garcia told KFOR that investigators do have a suspect in mind, but the suspect has not been apprehended yet.

Stitt says vaccine offers 'light at the end of the tunnel'

Veterans Center doing things different this year for the holidays