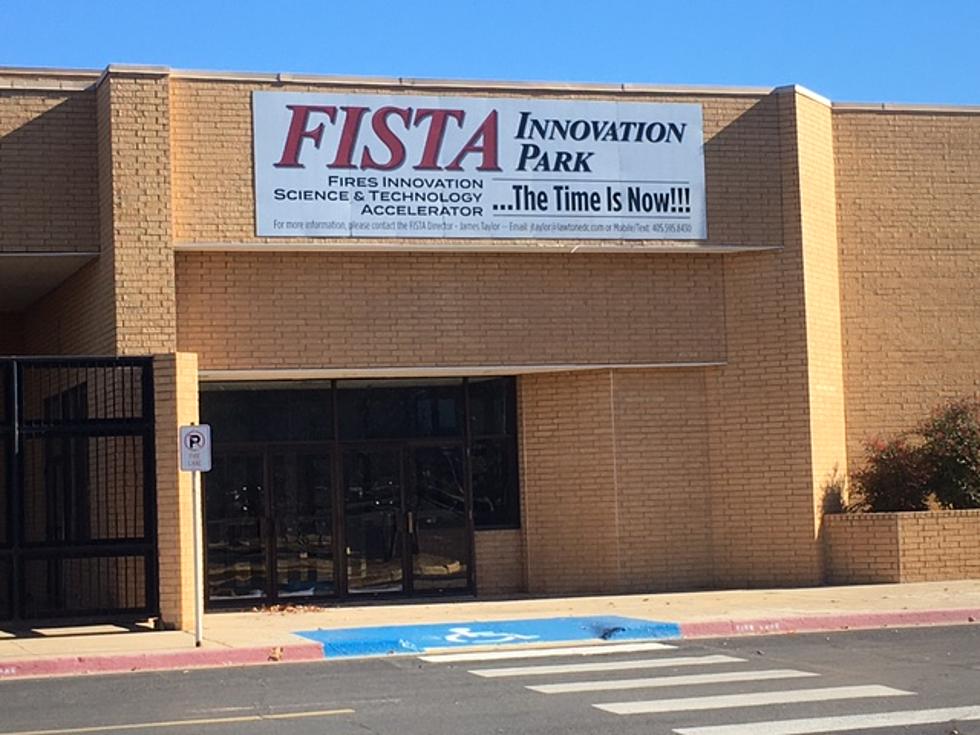 City of Lawton Has Purchased The Central Mall

LAWTON, Okla. – The City of Lawton is purchasing the Central Mall for the FISTA (FIRES Innovation Science and Technology Accelerator) project. The Lawton City Council met last Friday (12-18-20) in a special session to finalize the purchase of the mall at a price tag of 14.6 MILLION! They’ll be closing on it (01-05-21).

A few months ago it was announced that the FISTA program would be located in the old Sears space in the Central Mall, click here for all the details. The LEDC (Lawton Economic Development Corporation) switched locations. Originally FISTA was to be housed at the old Fairmont Creamery building. After the deal fell through they focused on moving the project to the Central Mall. It would definitely be easier to remodel than the Creamery, however the price tag went from around 2.5 million all the way up to 14.6 million.

While I don’t consider myself an expert on the inter-workings of local government, economic development and expansion I still have strong thoughts on the topic. In my honest, humble, non-bias opinion I think it’s a total waste of time and money. Why the hell would the city buy the mall? It’s a failing business model all across the country. There are malls closing permanently every day then being transformed into garage sale bazaars and auction houses. At least those that aren’t being turning into distribution hubs for online vendors.

Like it or not brick and mortar is struggling, especially malls. As more and more consumers are doing their business and shopping online. We couldn’t keep Sears or Dillard’s here, but the city wants to purchase the mall. Even if they completely changed the structure of the entire mall from retail to office space I seriously doubt it would succeed. If we’re looking to entice businesses to come to Lawton there are better ways of doing it that dropping 14.6 million dollars in the hopes industry and corporations would lease the properties.

Why not major tax breaks and incentives? That’s how most major cities do it, that and other incentives. If the city of Lawton has 14.6 million they’re looking to spend why not fix all the roads that destroy cars. Take care of our police department and hire on some more officers, same for the fire department. Fix our infrastructure and failing sewer systems. There’s a list a mile long of needed improvements, yet our elected officials have decided purchasing a mall in the hopes of renting out space to contractors is a much better use of money.

I think spending this kind of money without addressing the list above first is recklessly irresponsible and beyond stupid.  A decision this big and with this big of a price tag should have been put to a vote of the people. We should have had an opportunity to vote on whether or not the city purchased the Central Mall. Sure we voted on the CIP (Capitol Improvement Program) awhile back, but if the citizens knew that they were planning to do this with the money it NEVER would have passed!

I’m sure those in favor of this ridiculous plan feared a vote and knew that the vast  majority of Lawtonians would have checked the “NO” or better yet “HELL NO” box.

So what are your thoughts on the City of Lawton buying the Central Mall?

New program to help small businesses during the holidays

Protecting the Future of Small Business Employees: How Open Enrollment Can Play a Role

What’s Next for Small Business?